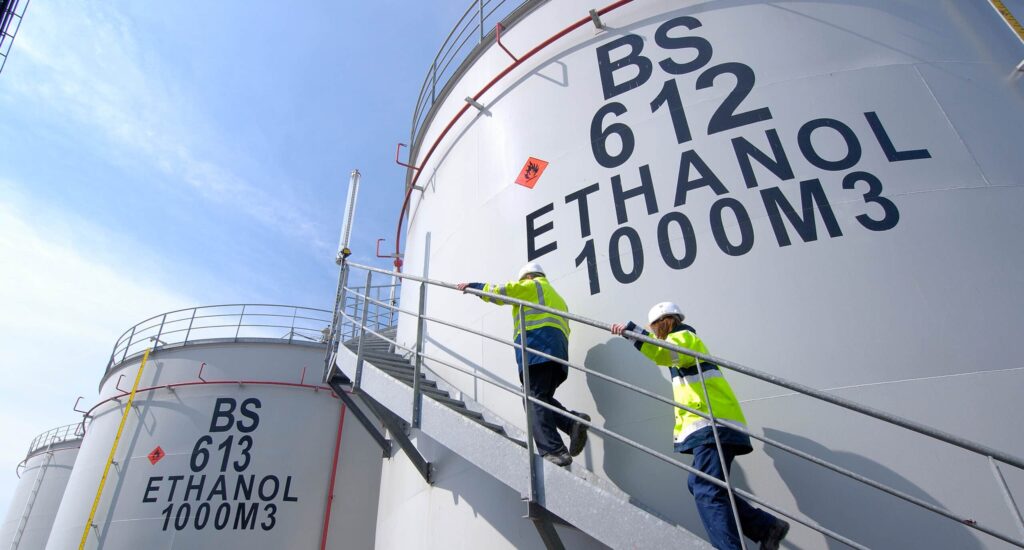 Bioethanol – also called 1G ethanol or conventional ethanol – is a biofuel from organic material, ranging from multiple grain crops, to agricultural and agro-industrial waste. This organic material is collectively known as biomass: the main feedstock used in producing bioethanol. For comparison purposes, fossil fuels such as oil, coal and gas are the remnants […]

What is cellulosic ethanol? Production, challenges & opportunities of 2G ethanol 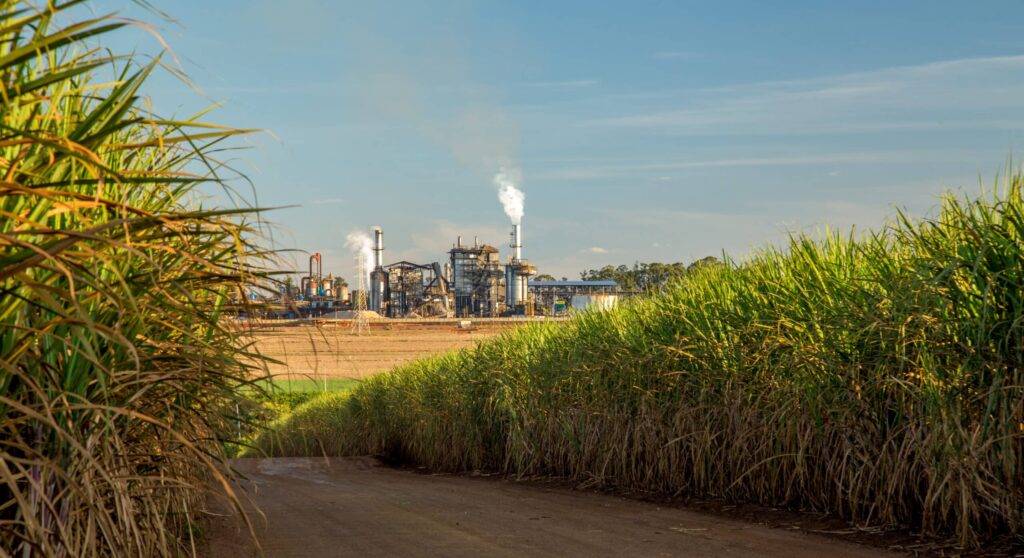 Cellulosic ethanol, also referred to as “2G ethanol”, “second-generation” or “advanced biofuel” is ethanol produced from a plant fiber called cellulose. Cellulose makes up the cell wall of plant cells, it is a polymer consisting of glucose molecules linked in a long chain, often with various chemical modifications. Humans and most domestic animals cannot digest […]

In 2019, KBK Biotech pvt.ltd started a grain-based distillery with a 69 KLPD operation capacity. It was commissioned with Ethanol Red®.  KBK Biotech has for main objective to increase Fermentation Efficiency. From the beginning of this collaboration, our  technical service team committed to create further value in order to maximize KBK Biotech’s profitability through continuous […]

How does fermentation stress affect plant profitability? – Through the study of industrial ethanol production

Like all biochemical processes, we can evaluate fermentation performance using the following 3 Key Performance Indicators (KPIs): productivity, yield and titer. These 3 KPIs have a direct impact on industrial ethanol production cost and thus plant profitability. All fermentation stresses leading to an impact on one or several of these KPIs will also impact plant […]

The Green Lab, a place of knowledge and expertise

In the heart of Cedar Rapids, Iowa, where Lesaffre holds its Industrial Pilot Plant, the Green Lab was established in December 2017. Since then, we have been carrying out lab scale fermentation trials, driving optimization efforts in propagation and fermentation to improve yield and productivity, and studying stress factors affecting fermentation, with the ambition of […]

How to choose the ethanol yeast?

Yeast is a key element in industrial ethanol production and each cell works like a production unit. From fermentable materials, yeast produces the major product ethanol and several co-products, such as CO2 and glycerol. As in the case of the production unit, the choice of yeast is an important technological decision that will have a […]

India is the third largest petroleum consumer in the world. Growing population and rapid socio-economic development has spurred an increase in car transportation and gasoline consumption. Given limited domestic energy resources, most energy requirements are met through imports. That’s why since 2003, the Government of India mandated the use of 5% ethanol blend in petrol […]

Yeast is a key element in the production of industrial ethanol, but do you know the specificities of this microorganism? Yeast is a unicellular fungus Yeast belongs to the family of the fungi. It consists of a large and diverse group of eukaryotic organisms, i.e. they possess organelles that divide the cell space into specialized […]

As part of a partnership project with a high school in the north of France, Leaf participated in introducing teenagers to industrial beet processing into various products. The students in the school’s science classes were involved in a “Science Festival” project, the theme of which this year was “Man and Nature”. With a focus on […]

Enter your contact information below to be added to Leaf newsletter, keeping you up-to-date with our latest information.